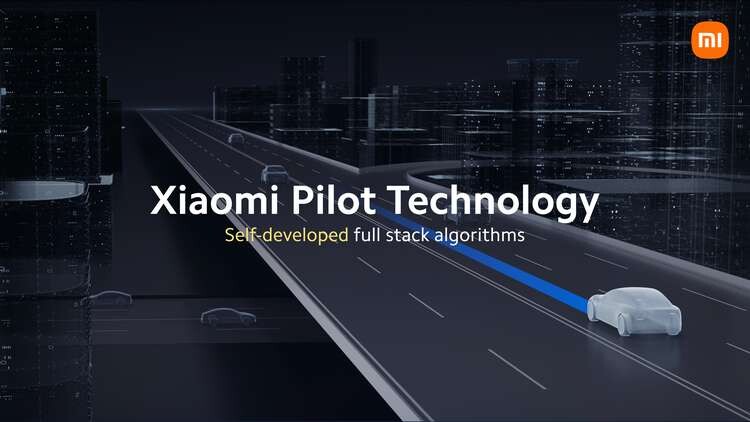 The Chinese company specializing in tech, mainly known for its phoneswould like to join the electric car world. Unfortunately for her, the road to get there is not a long calm river and beyond announcements and investments, the first vehicle is slow in coming.

On paper, she has everything to please

In 2021, Xiaomi announced its intention to enter the electric vehicle market through its new company Xiaomi Auto Co Ltd.pledging an initial investment of $1.5 billion, since increased to $10 billion, of which 500 million only for Autopilot. Moreover, 500 people work full time on this feature, the centerpiece of the manufacturer who wants to become the Chinese Teslaand 140 vehicles being tested on the country’s roads.

Since Xiaomi entered the EV industry 500 days ago, our autonomous driving team has assembled more than 500 members, planned to invest RMB3.3 billion in the first R&D phase, and committed to self-developing full stack algorithms. We aim to become an industry leader in 2024. pic.twitter.com/sRaRJ6t0uk

The manufacturer’s promise, beyond a price that is certainly very well placed, and to offer record autonomy on its top-of-the-range version. Indeed, the first model of the brand will offer 2 separate batteries according to the needs of the buyer and his finances of course.

The entry-level version will come withan LFP battery (Lithium Iron Phosphate), like the Tesla Model Y. This accumulator, called “Blade” will be provided by the manufacturer BYD.

The top-of-the-range version will for its part be supplied by CATL with a battery using NMC technology (Lithium nickel-manganese-cobalt). This technology has for it a better energy density, allowing it either to display much more kW for the same battery weight, or to reduce the weight of the battery. Another advantage is that it is a technology deemed less expensive, but on the other hand it is also deemed dangerous. It must be better monitored because of a certain chemical instability. Nevertheless, according to the Chinese CLTC cycle, which is more optimistic than our WLTP, it would be able to travel up to 1,000 km on a single charge or to recharge from 10 to 80% in just 10 minutes.

Wey YuanMeng: candidate for the ugliest car of the year?

Xiaomi’s troubles with the authorities

New companies entering the automotive space in China must submit documents proving their financial and technological capabilities. This review process often takes several months and in some cases, the government completely rejects the demands. Although Xiaomi has not yet received the required approvals for its car project, this does not seem to have slowed it down in its development.

Nevertheless, the Chinese authorities do not seem in a hurry to see the arrival of an additional mark and have returned more difficult to obtain a license following the entry of many companies into the electric vehicle sector, eager to get their hands on tax breaks and government subsidies. Rather than nurture startups with questionable sales projections, Beijing wants to see companies buy up others or team up to develop electric cars. Therefore, Xiaomi could join the manufacturer BAIC shortly.