The Chinese smartphone manufacturer Xiaomi is working on its first car, a 100% electric sedan which will be equipped with a LiDAR and whose price will be below the threshold of 45,000 euros for the most upscale version. 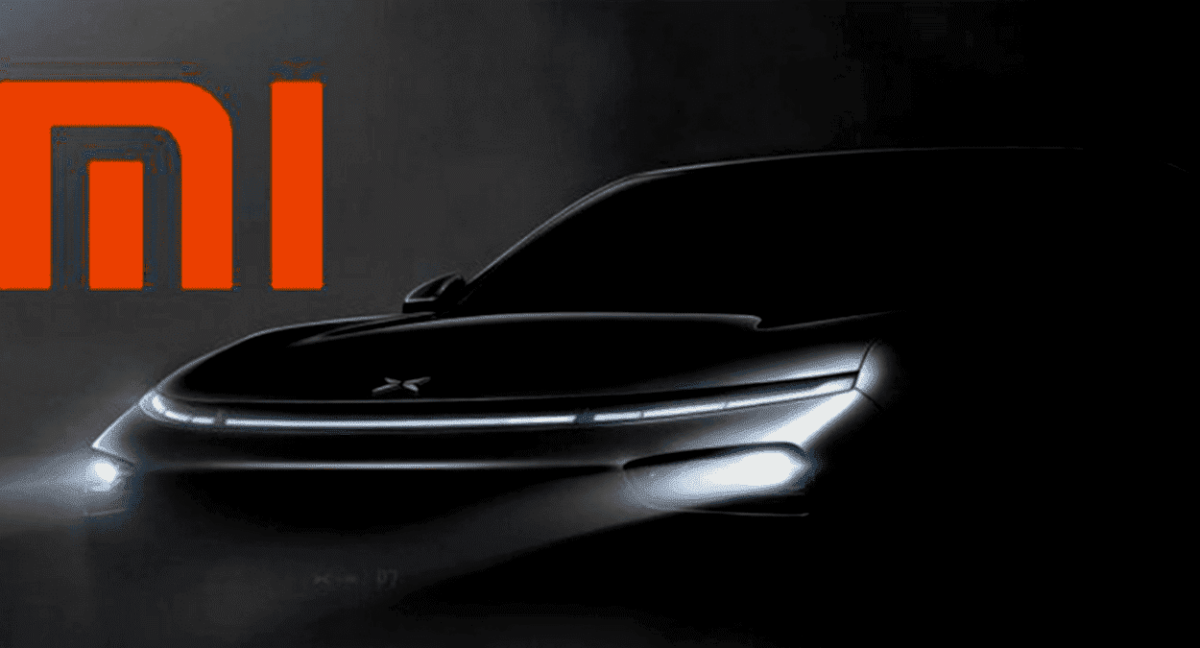 The 100% electric car from Chinese tech giant Xiaomi, we’ve been talking about it for a while now. Even if, for the moment, the amount of information revealed by the brand can be counted on the fingers of one hand, Lei Jun, the founder, president and CEO of Xiaomi sometimes gives some subtle clues about the future Chinese electric car.

At the moment we know that Xiaomi’s electric car will be a sedan equipped with a LiDAR and whose price will be rather accessible taking into account the segment and the technologies that it should embark. The Chinese manufacturer should bring its own factory out of the ground in the coming months, according to the latest rumors.

Indeed, according to the media LatePost, the price of the car should be around $43,500 in its highest-end versionor roughly the same amount in euros given the current exchange rate.

A new complex market to manage for Xiaomi

Even if we don’t yet know the characteristics of the car, or even the different versions that will be offered, we can imagine an entry-level model approaching the price desired by the majority of survey participants.

The Chinese electric car market is accelerating, and Xiaomi, which will not launch its first model before 2024will have to offer a product with enough arguments to face very fierce competition, especially in China. MG, XPeng, BYD…

All these Chinese manufacturers are already well established and now offer products that sometimes have nothing to envy to certain European models. Proof is, these builders are now even settling on the Old Continent.

A LiDAR for Xiaomi’s car

The strength of Xiaomi will also undoubtedly be on-board technologies and the LiDAR system that will equip his car. Hesai Technology will be the supplier and will develop a multitude of radars and sensors for the Chinese manufacturer’s future electric car. In detail, there will be a LiDAR assisted by several backup radars.

The LiDAR AT128, that’s its name, is already in service since Hesai supplies it to the Chinese manufacturer Li Auto. The Li L9 SUV is already equipped with it and its deliveries began a few days ago. LiDAR is the complete opposite of the path taken by Tesla, who wants to rely only on cameras and not even on radars as we have seen recently. Most XPeng also plans to rely on a LiDAR for autonomous driving, just like some European manufacturers.

For his part, Lei Jun is convinced that the future of the automobile is at the level of autonomous driving. Xiaomi’s self-driving technologies are currently in the testing phase, and the Chinese manufacturer hopes to be part of it. references in this sector within the automotive industry. But for that, we will have to wait a while longer, since some rumors announced a formalization in August 2022 when others are counting on 2024… Remember that the electric car project at Xiaomi is quite recent, since the Chinese brand only formalized this news last March 30.

Xiaomi will invest around 480 million euros in research and development for the first phase of the autonomous driving project. The development team now has around 500 people exclusively dedicated to the development of these technologies. Xiaomi is expected to put about 140 test vehicles into operation across China within a few months to continue development and research in this area.

Contrary to rumors, Xiaomi will not eventually partner with another manufacturer, but will eventually have its own factory to produce its future electric cars.
Read more