According to a recent study, the superethanol E85 would be at least as beneficial to the planet as electric cars. However, this should be taken with a grain of salt.

For many years now, the public authorities have been campaigning in favor of the electric car, considered to be more virtuous. This is also why France has set up ZFEs in major citieswhich become more and more strict over the years and that the European Union has voted to ban the sale of thermal cars from 2035.

A decision which may seem radical, and which would not necessarily be the most suitable. Indeed, it could be that internal combustion engines still have a bright future ahead of them despite everything. But is this really the case?

Because besides the synthetic fuels, in which Porsche and Lamborghini are particularly interestedit is another energy that could represent the salvation of the thermal automobile. It is superethanol, also known as E58 because it contains 85% bioethanol.

In effect, according to a recent study conducted by IFP Énergies nouvelles (formerly the French Petroleum Institute), this fuel would be as clean as electricity. Be careful, however, since this conclusion must be taken with a grain of salt, this report having been commissioned by the SNPAA, which is none other than the National Union of Agricultural Alcohol Producers.

However, this study points out that ” “compact” plug-in hybrid vehicles running on Superethanol-E85 are as good for the climate as the long-range 100% electric vehicle“. As the press release explains Bioethanol Fuel « bioethanol produced in Europe achieves an average 77% reduction in greenhouse gas emissions […] In France, there is already bioethanol which reduces greenhouse gas emissions by more than 100% compared to fossil fuel« .

The hybrid as a solution

To carry out this study, IFPEN compared six C-segment vehicles, namely petrol and E85 thermal cars, electric cars as well as rechargeable or non-rechargeable hybrids using E85. The details of the brands and models used have not been communicated.

All the parameters were taken into account in the calculations of greenhouse gas emissions during these tests, such as the manufacture of the battery and E85 or the use. Because if electric cars do not emit CO2 while driving, we know that the production of the battery is not necessarily very clean. 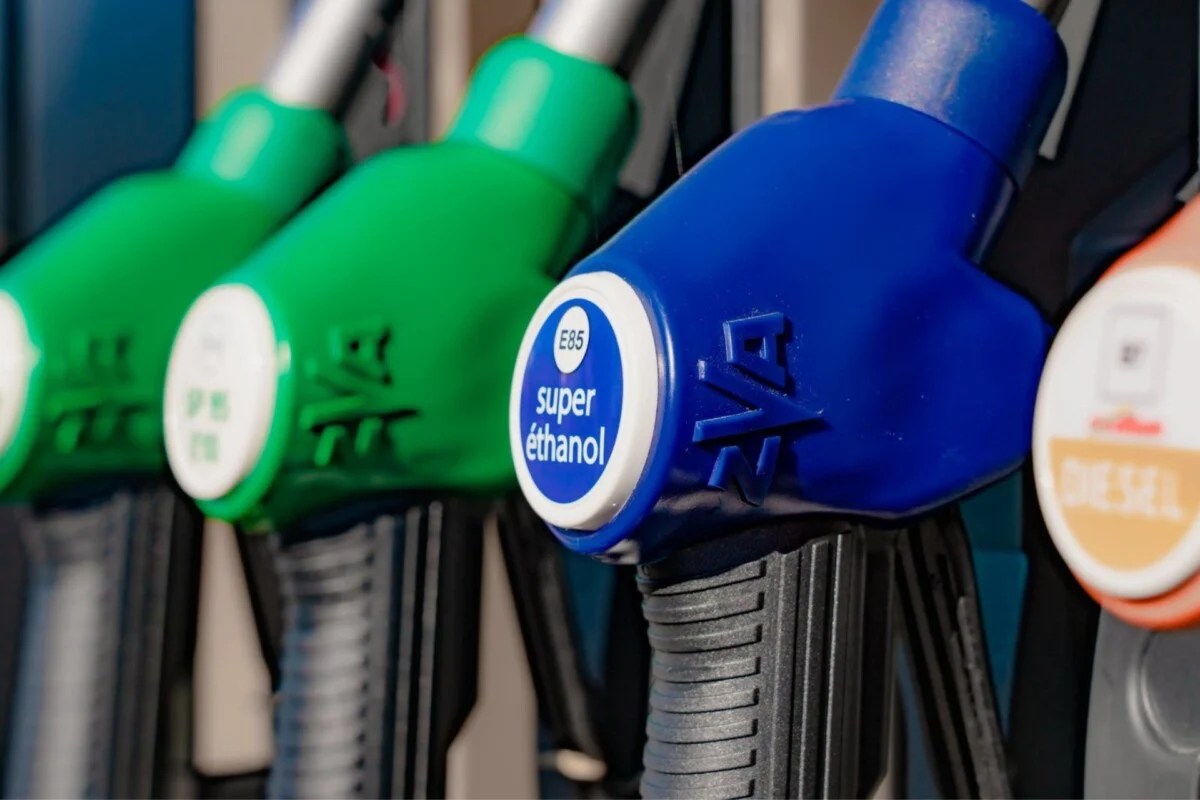 Conclusion, the plug-in hybrid combined with superethanol would be the best solution according to the IFPEN report. He emphasizes that ” on a European perimeter, with a more carbon-intensive electric mix, the E85 plug-in hybrid even does better than the battery-powered electric vehicle« .

Unfortunately, the offer is currently quite limited, while only Ford, Jaguar and Land Rover are offering new vehicles running on E85. However, it is possible to have a converter box installed, which also reduces expenses at the service station..

Nuances to bring to this study

Several nuances can be brought to this study. The first is that it is not only necessary to take into account CO2 emissions, but also all polluting emissions, like fine particles. Et a combustion engine will always emit unlike the electric car.

The second is that current E85 fuels incorporate 25% fossil energy which emits CO2. Some projects aim for 0% with synthetic fuels, but which promise to be very expensive. They also raise the question of food safety risk et water consumption which can be problematic in the case of mass production. 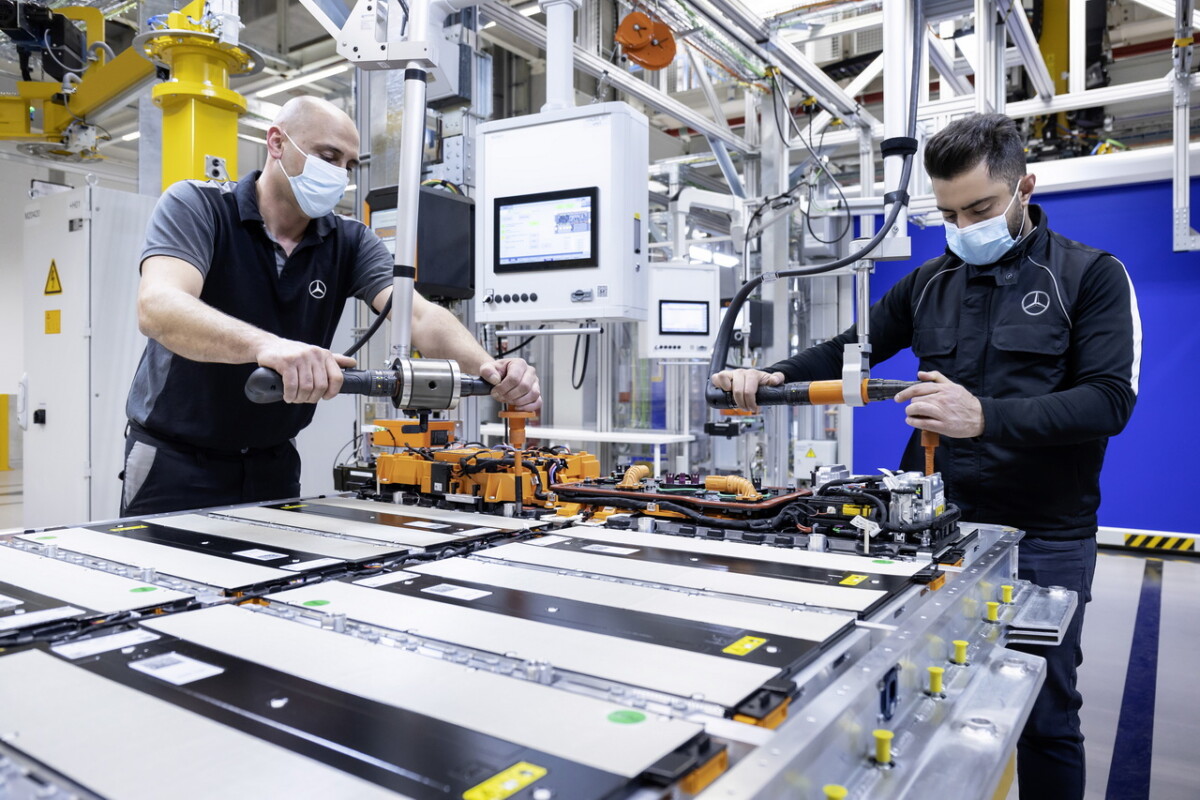 Finally, we do not know the precise details of the study, and in particular whether it takes into account the major innovations to come in the field of the electric car. We can thus cite battery production in Europewhich emits much less CO2 than in China, or even battery recycling et cleaner mines.

Not to mention the fact that the European electricity mix will improve considerably in the years to come, by being less carbon-intensive.

Finally, the study takes into account 40% electric and 60% thermal use of rechargeable hybrids. But as we have seen in a previous news, this is not necessarily the reality because of companies taking on plug-in hybrid fleets for tax reasons without recharging the batteries.