It’s hot, very hot even right now in France. And this is not without consequences for electric cars. Air conditioning, battery, autonomy: we are going to review the few points to check on its electric model in the event of a heat wave. 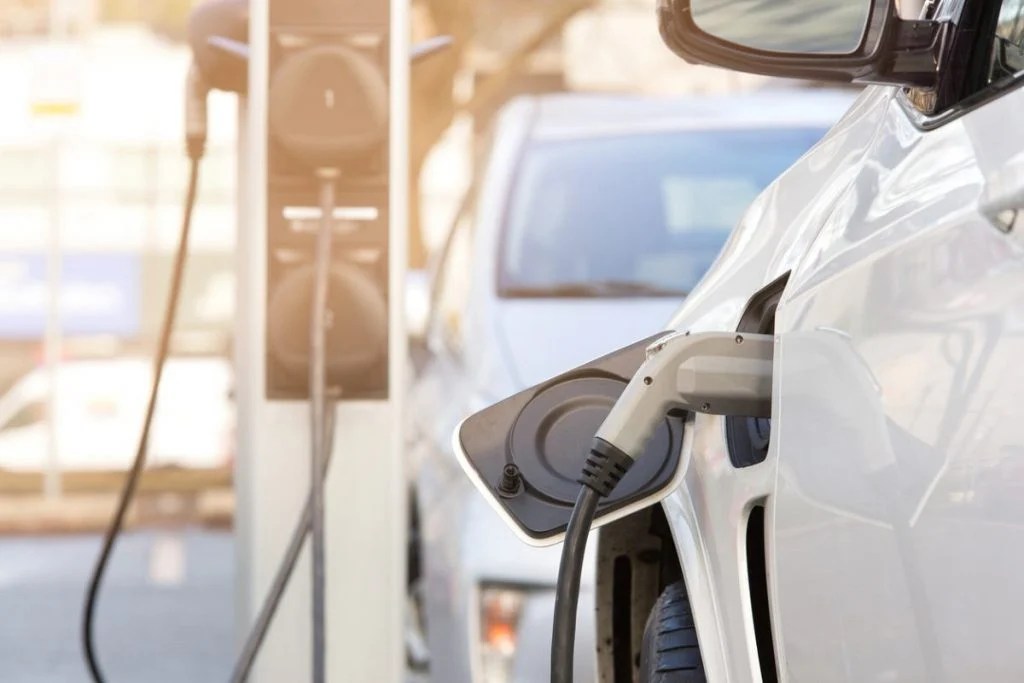 As you are surely aware, France is currently facing a heat wave. This episode occurs early in the year and unfortunately comes back more and more regularly. Extreme heat has a significant impact on our cars, especially electric ones.

In a car, the heat is uncomfortable and the temperature in the cabin can easily exceed 50 degrees. Some exposed surfaces and gripping areas can sometimes even exceed 80 degrees. In this furnace, we all have the same reflex: turn on the air conditioning. Some fairly recent models even benefit from quick access with a “cool the cabin” function to quickly bring down the temperature. Electric cars are, for the most part, connected and the air conditioning can be managed remotely thanks to to applications. But, as we will see, high temperatures also have an impact on elements other than the passenger compartment, particularly for electric cars.

What are the risks on the battery?

Batteries must remain within a temperature range specific to each model to ensure proper operation and durability, often around 25 degrees Celsius. Batteries heat up quickly when charged at high power and driven at high speed. Hence the importance of a high-performance cooling system so as not to notice a loss of power, both of the electric motor and that of recharging.

The Tesla, Hyundai, Kia, Audi, Porsche and other Jaguars that have the right to a liquid circuit do not really suffer from heat problems, except perhaps during really intensive use, such as on the circuit for example. But during high temperatures, there is no risk of loss of power or deterioration of the cells.

For other models, such as the Renault Zoe, the Nissan Leaf or the Volkswagen e-UP, the battery temperature is regulated by means of forced ventilation. This is a less expensive system than liquid cooling, but it is then less efficient. Some users have seen the operation of their car temporarily impaired when the battery temperature exceeds 45ºC. This results in a loss of power when accelerating, or a battery that does not recharge as quickly as expected. In the worst case, it can even degrade the battery cells if the high temperature is maintained for long periods.

But in most cases, the car will manage, on its own, to regulate the power (in charge or while driving) at the level of the battery in order to avoid any deterioration of this one. You can therefore use your car normally, but don’t be surprised if you notice a drop in power during a fast charge in direct sunlight on a car that is not cooled by a liquid system.

Can charging at public terminals be affected?

Generally exposed to direct sunlight, charging stations are filled with electronic components. Even if they are well insulated from the outside most of the time, the operating temperature for a charging station fluctuates between -25 to +45 degrees according to the technical data provided by the manufacturers.

A threshold that is sometimes reached, or even exceeded, in the event of high temperatures. The charging power may thus be altered. Several members of our editorial staff have come across this case. In particular at Tesla on the v2 Superchargers where the terminal went into safety, at 60 kW, after a few minutes of charging. Putting a damp cloth on the connector allowed to find the maximum power. A problem never encountered on Superchargers v3. We have also had the case on various “local” networks, with DC direct current fast terminals in direct sunlight, unable to exceed a few kW of power, when they simply did not fail: the electronic management system can trigger a safety measure to prevent overheating on the terminal. Thus, the recharging operation will be interrupted before its completion.

What impact on autonomy?

If the cold has a real impact on the autonomy of electric cars, high temperatures do not, a priori, have the same impact. In any case, this is what we have observed during our numerous electric car tests conducted for several years now, and in all weathers.

In reality, if the temperatures are high, you will use the air conditioning. And, indeed, this will have an impact on autonomy since the system draws electricity from the battery to operate. Electric cars nevertheless have an advantage: a large number of models are equipped with a particularly economical reversible heat pump system. Unlike thermal vehicles, there is no need to “leave the engine running” and consume a large amount of energy to generate cold air. Note, however, that electric cars which are not equipped with a heat pump for heating (and which therefore rely on a resistance to heat the passenger compartment in winter as on internal combustion engines) are still equipped with a heat pump. heat for cold generation. Thus, an air conditioner consumes around 1 kW per hour of operation compared to roughly three times as much for heating a vehicle fitted with an electrical resistance.

To save a few precious kilometers of autonomy, do not hesitate to activate the air recycling. As a general rule, air conditioning operates at a power of 1 to 2 kW and causes a car to lose between 15 and 25 km of autonomy, depending on the model. To be compared to the heating in winter which can go up to 3, even 4 kW in the case of a resistance. With the presence of a heat pump, we return to values ​​close to air conditioning.

When Tesla takes the lead

In 2020, California was hit by very hot weather. Tesla had then warned its customers that it was best not to charge their car at certain times due to the heat wave and local energy limitations. And this problem could be set to multiply with successive, ever more intense heat waves.

The inhabitants try to adapt to this heat as best they can, in particular with air conditioners, but these devices are particularly consuming, thus overloading the electricity network. Governor Gavin Newsom had also called on Californians to restrict their use of household appliances between 3 p.m. and 10 p.m. so that the state can meet the high energy demand.

For its part, Tesla had also participated in the “collective effort” by sending a message to its vehicles asking drivers to reduce “if possible” the charge of their electric car between 4 p.m. and 9 p.m. The message also warns that public services may also cut power in certain areas to prevent possible forest fires, which could affect some people. Superchargeurs.

Nothing to worry about in France

In France, for the moment, Tesla has not yet needed to send a message of this kind to its customers since the French electricity network is much more reliable and robust than its American counterpart. Especially since the French are not very equipped with air conditioners. Peak consumption on the French network occurs in winter, with peak consumption almost doubled in summer depending on the year. However, it is necessary to qualify because in the event of high temperatures throughout the territory, certain nuclear power plants (those cooled in an open circuit on a watercourse) could be forced to slow down their reactors if the temperature of their watercourse becomes too high. This would reduce the country’s electricity production.

To sum up, whether high temperatures can have an impact on electric vehicles and the charging infrastructure, it mainly depends on the car and the terminal used. On a day-to-day basis, you shouldn’t feel any major differences when using your electric car, but if you’re planning a long journey with recharging at regional fast terminals, plan for a little greater autonomy to be prepared. to a terminal that is out of service or very slow.

In California, Tesla warns its customers that it is best not to charge their car at certain times due to the heat wave and local energy limitations. A problem that could come to…
Read more