The Chinese automotive group Geely (Volvo, Polestar, Lotus, Zeekr, etc.) via its subsidiary VREMT unveils its new charging station whose power reaches 600 kW. What put a beating to Tesla and Ionity which offer almost half as powerful. Enough to also allow you to recharge your electric car in 10 minutes! 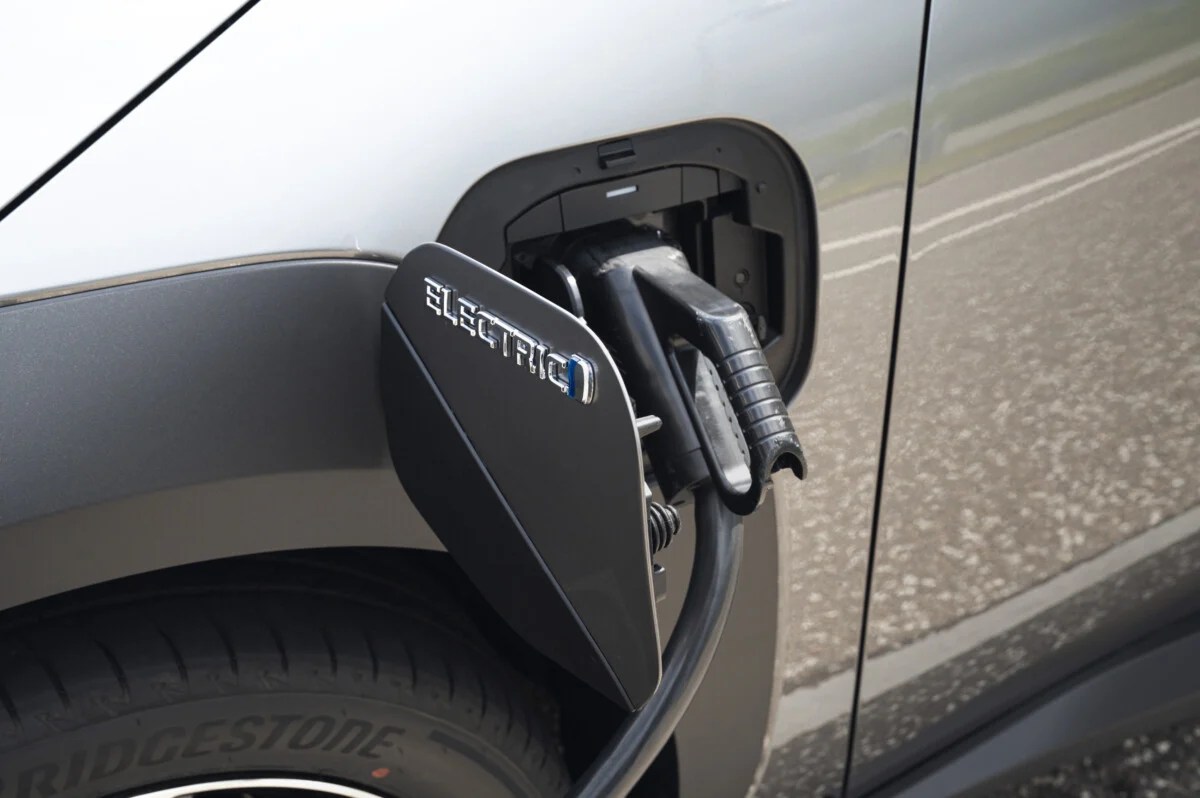 For several years now, manufacturers and equipment manufacturers have been fighting a fierce battle to offer the fastest charging solutions. We are of course thinking of Tesla, which has had its own fast charging network with its Superchargers since 2012. But the firm, which currently totals more than 35,000 terminals around the world could quickly be overtaken by a competitor from China.

As revealed by the Chinese site CNEVPost, Geely is also heavily invested in this sector, via its subsidiary VREMT, which specializes in the development of charging solutions. And we can’t really say that the group is doing things by halves, since they have just revealed a brand new terminal that can deliver a power of up to 600 kW. According to the company, it would then be possible to recover the equivalent of 300 kilometers of autonomy in just 5 minutes. These terminals would thus be intended in particular to supply the vehicles of its Zeekr brand, a cousin of Volvo et Lynk & Co.

This is the 2nd generation of bollards developed by VREMT, which therefore doubles its power thanks in particular to better cooling and increased voltage, while the chargers launched last year already had a power of 360 kW. What give cold sweats to Tesla, which is about to launch a new generation of Superchargers, which would cap at 350 kW. Ionity is currently limited to the same power. Another actor, Circontrol has also just installed 400 kW fast terminals to Madrid.

As with the latter, VREMT’s chargers are also already in production and ready to be installed. So it’s not just about simple prototypes.

A recharge in just 10 minutes?

If these terminals are very promising, no production vehicle is currently able to withstand such charging power. But it won’t be long. Indeed, the Chinese firm Zeekr plans to launch by next year in China its future 001a rival sedan of the Tesla Model S et Mercedes EQS.

Based on Geely’s SEA platform, it will carry the battery Qilin CTP 3.0 de CATLwhich would then allow it to travel around 1,000 kilometers on a single charge according to the chinese cycle CLTC. It could also take advantage of the new VREMT terminals to pass from 10 to 80% in just 10 minutes. A first in the automotive industry, before the arrival of the recharge in 5 minutes planned by the Chinese giant CATL.

The manufacturer specifies that the Zeekr 001 can gain 300 km of autonomy (on the CLTC cycle) with this new charging station in five minutes, compared to 120 km with the old technology whose power reached 360 Kw. We thus imagine that it is a question of the current version of the car equipped with a battery with an autonomy of 732 km of autonomy.

An imminent arrival in Europe?

The Chinese brand could make its arrival in Europe in the next few years. It should compete with BYD, which plans to launch no less than three models as well as with Nio. The manufacturer is already present in Norway and offers an amazing charging solution in the form of battery exchange stations. Only a few minutes are needed to get back on the road with maximum autonomy.

MG, XPeng, Nio, CATL, BYD… Surely you’ve heard of these car manufacturers before, and they should be hitting our roads soon. But not only.
Read more