Thanks to a video made during Monterey Car Week, at the end of August, Maserati tells us more about the performance of its future and first electric GT. Which is closer to a supercar than a GT with its maximum speed. 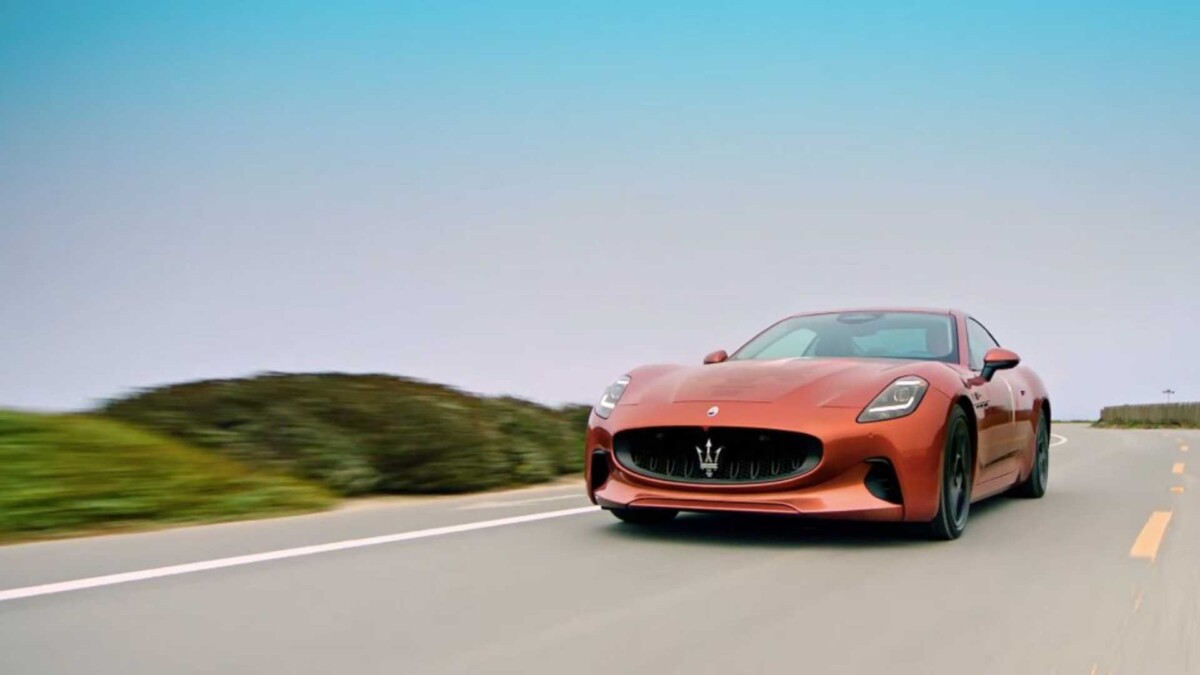 Some historic builders have trouble swallowing the electric pill. For others, on the contrary, it is an opportunity for a rebirth and to offer an even more flamboyant image. This is certainly the case with Maserati who has been telling us for some time now a zero-emission GT. Specifically an electric version of the new generation of GranTurismo. But those who remain on the “Grand Touring” aspect of the thermal model may be surprised by the one called “Folgore”.

Let’s start with a reminder: “Folgore” means “lightning” in Italian. And it is at lightning speed that customers of the first electric Maserati will travel! The Modena firm has indeed revealed certain performances of its model in a video shot in California, on the occasion of Monterey Car Week which took place at the end of August.

Are you ready to roar? Take an electric grand tour on the California roads with @SebastianComedy.

The artificial sound of the Folgore

You can the Maserati GranTurismo Folgore devoid of any camouflage, only the Trident logo adorns the profile of the car. Otherwise, we are indeed facing the final model which, on the other hand, continues to blur its interior. At least the dashboard. Because otherwise, we can clearly see in the video that the car can transport four people without flinching in the greatest comfort. We also notice the central console which stretches to the rear seats, above the central tunnel, where Maserati will house the batteries of the sports car.

In addition, the video is also an opportunity for those most nostalgic for the furious sound of the V8 to listen the artificial sound that Maserati attributed to the new model. A sound that is supposed to recall that of heat engines. 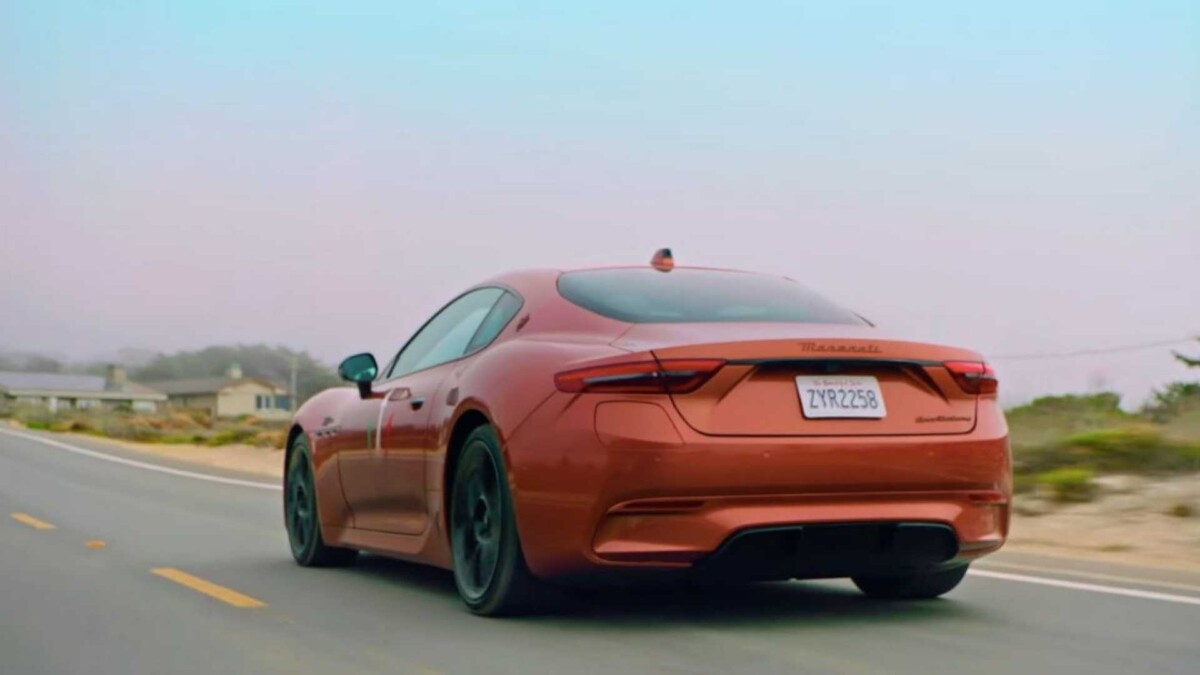 As the video progresses, the characteristics of the car are revealed. And the least we can say is that the car’s 1,200 horsepower could bring many thermal sports cars to attention. Judge for yourself: 0 to 100 km/h in less than three seconds, 2.7 seconds to be exact, and a top speed of 320 km/h, the speed of a golden eagle in a dive!

Some will say that the Tesla Model S Plaid does better with its 1020 horsepower: 2.1 seconds to reach 100 km/h, and 322 km/h at peak. Certainly. But the electric GranTurismo should be far more luxurious than the American. To each his own style.

Moreover, if the Californian sedan claims 600 kilometers of autonomy, we do not yet know what will happen to the Maserati. Nothing has leaked yet either on its battery pack or on the autonomy it will display. And concerning the load, if we distinguish the hatch under the left rear lights of the car, the Italian manufacturer simply reveals that it will be possible to recover 100 kilometers in 5 minutes, and 160 kilometers (100 miles) in 10 minutes.

While waiting to learn more about the entire technical data sheet of the Maserati GranTurismo Folgore when it is presented in 2023, we know that it will not be the only one in the manufacturer’s zero-emission range at Trident. The Grecale SUVs, already in the thermal catalog, will also switch to all-electric in the years to come with a Folgore version. A 100% electric GranCabrio should also follow.