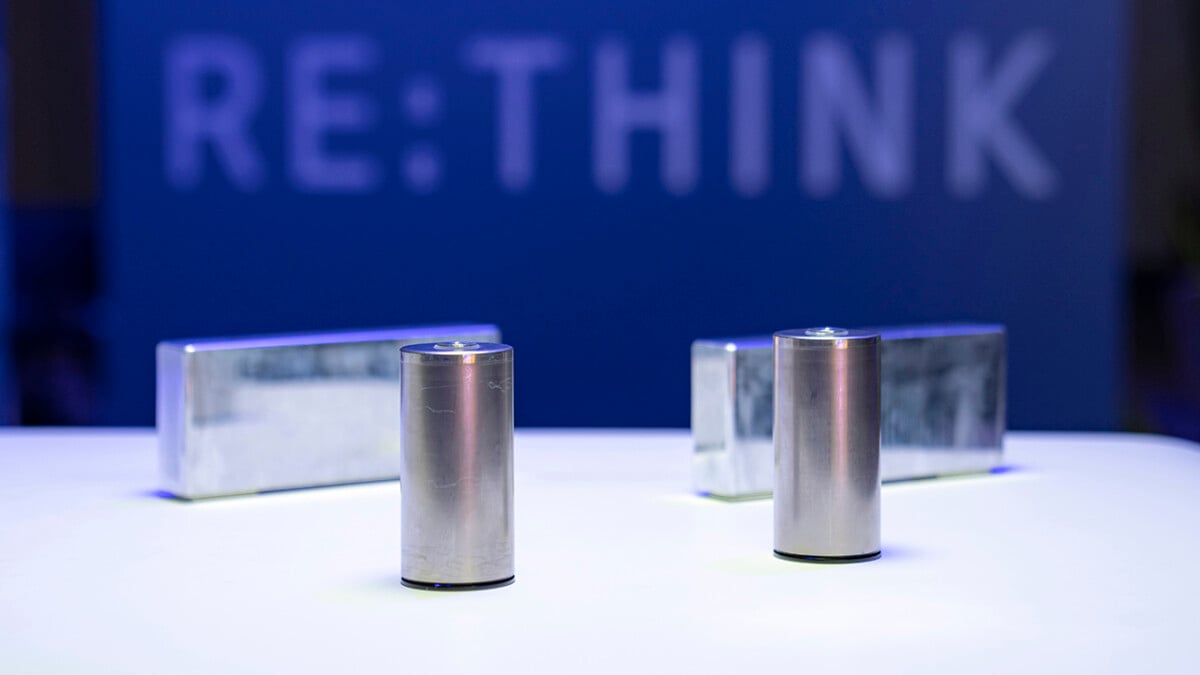 For its future generation of 100% electric models scheduled for 2025, BMW will use more efficient cylindrical battery cells.

From 2025BMW will launch a new generation of 100% electric vehiclesand to improve their autonomy, the German firm will offer them for the first time new cylindrical batteriesspecially developed and optimized for this new platform:

“The sixth generation of our newly developed lithium-ion cells will bring a significant technological advancement that will increase energy density by more than 20%, improve charging speed by up to 30% and increase range by up to 30%”explains on this occasion Frank Weber, Head of Development at BMW: “We are also reducing CO emissions2 from cell production of 60%. These are important steps for sustainability and customer benefits. »

BMW Group has already signed multi-billion euro contracts with CATL and EVE Energy for the production of these new battery cells, which will be produced in China and Europewhile two other gigafactories are also planned in North America. These batteries also make it possible to reduce manufacturing costs: the Bavarian manufacturer has set itself the objective of reducing the manufacturing costs of 100% electric models to bring them to the same level as those of its thermal vehicles.

These new cylindrical battery cells have a 46mm diameterand exist in two different heights. Compared to the prismatic cells of the current generation of BMW battery cells, the nickel and silicon content of the cylindrical cells is higher, while the cobalt content is reduced. These changes allowimprove volumetric energy density by more than 20% of the cell.

From 2023, BMW and Mini will offer vegan interiors in their vehicles. Raw materials of animal origin will thus be replaced by innovative biosourced materials. https://t.co/zQn9qWGOSB

These new cylindrical battery cells, specially designed for future electric models from BMW, will also allow up to 30% improvement in battery life brand vehicles, according to the WLTP cycle.

Combined with a architecture de 800 voltsthe brand’s future generation of electric vehicles will also enable a faster recharge time, being compatible with the most powerful charging stations, up to 500 amps. BMW thus announces a reduction of up to 30% in the time required to charge the battery from 10 to 80%.

Read also :
• BMW 3 Series: what does the restyled version look like?
• BMW: 1 in 4 sales made online in 2025
• BMW invests in sustainable paints

By the end of 2025, the BMW Group aims to put more than 2 million 100% electric vehicles. The new “Neue Klasse” generation of BMW electric models will significantly improve this sales volume: the German manufacturer thus predicts that 50% of its global sales will be made up of 100% electric models before 2030.

On the Mini side, the range of vehicles will become exclusively electric in the early 2030s, just like Rolls-Royce, which will become 100% electric from 2030. All future new models from BMW Motorrad in the field of urban mobility will also be 100% electric.