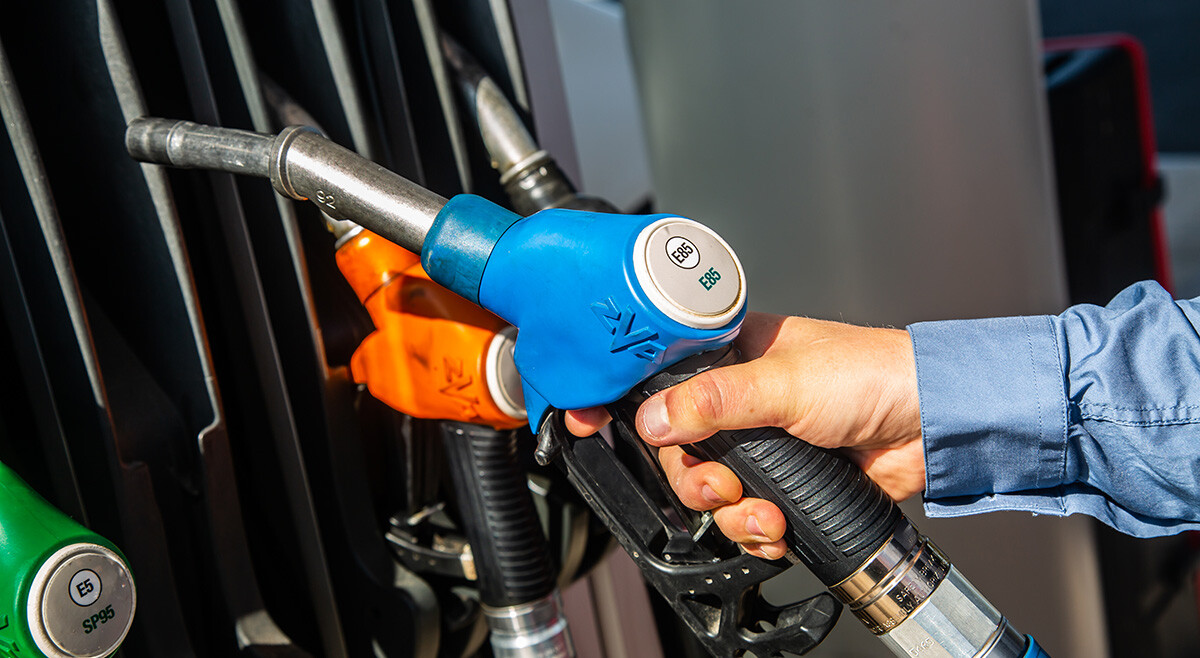 According to a recent study by IFPEN, a plug-in hybrid vehicle fueled by Superethanol E85 would be less polluting than a 100% electric model.

On the sidelines of European negotiations on the regulation of CO emissions2 new cars until 2035, an IFPEN study proves that plug-in hybrid vehicles running on Superethanol E85 are at least as good for the climate as the 100% electric models.

Indeed, the project of the European Commission and the European Parliament foresees that all new vehicles sold by 2035 should emit 0 grams of CO2 to the exhaust, which corresponds in practice to banning thermal vehicles, to favor only electric vehicles. This study by IFPEN demonstrates thatanother alternative is possible.

This study was carried out by the Economics and Environmental Assessment Department of IFPEN, by measuring and comparing the greenhouse gas emissions of 3 types of cars C-segment compacts: petrol-powered models, plug-in hybrids using E85, as well as 100% electric models.

This methodology takes into account all greenhouse gas emissions, whether related to vehicles or batteries, from manufacturing to recycling, but also to the energies used, from production to use. The study also looked at the French electricity mix compared to the European mix, which is more carbon-intensive: outside of France, plug-in hybrid cars fueled with E85 have a better carbon footprint than electric cars!

[#CP_bioéthanol] A new study of@IFPENinnovation confirms the essential role of #bioethanol in the ↘️ of CO2 emissions. The🚘rechargeable hybrids running on #Superethanol #E85 are as good for the climate as 100% electric✅https://t.co/npZFkvW4Tt

This comparative study demonstrates in practice that plug-in hybrid vehicles running on Superethanol-E85 and circulating 40% of the time in 100% electric mode are at least equally beneficial for the climate than 100% electric vehicles.

Bioethanol produced in Europe is capable of reducing greenhouse gas emissions by 77%, and aims to achieve carbon neutrality compared to fossil gasoline. In practice, Superethanol-E85 can be made 100% renewable by replacing the part of fossil gasoline that composes it with other renewable fuels, such as synthetic gasoline for example.

Read also :
• Fuel: is it of lower quality in supermarkets?
• Fuel at cost price: when will the operation be back?
• Use less fuel thanks to Google Maps

The French bioethanol sector recalls on this occasion the advantages of a plug-in hybrid vehicle running on E85: it is more practical when the electric charging stations are inaccessible, because it allows you to continue driving, its battery is smaller and less polluting to produce, and it is less expensive than its 100% electric counterparts.

To date, the market share of Superethanol-E85 has reached nearly 7%, compared to 4% in 2021. The bioethanol industry specifies that this fuel could run up to 5 million plug-in hybrid vehicles by 2040, i.e. up to 20% of the car fleet.

Motorists must be able to choose between several solutions, once it has been demonstrated that they are also virtuous for the climate. This is the case, as of today, for rechargeable hybrids using the #Superethanol #E85. #bioethanolhttps://t.co/7P4eZfIbAE