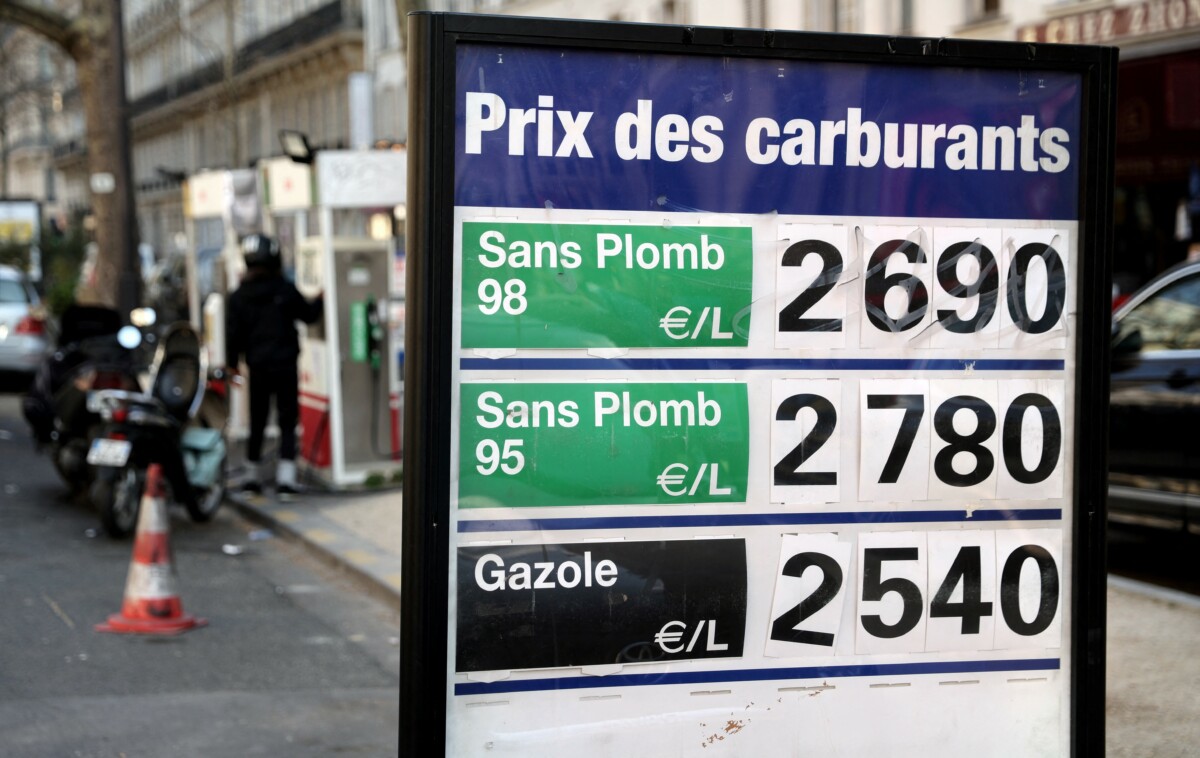 With the discount applied by the French State and by TotalEnergies, the price of fuel in France becomes one of the cheapest in Europe.

Fuel prices continue to riseevolve in recent weeks, in France, as elsewhere in Europe. But with the new discount granted by the State, combined with that of the distributor TotalEnergies, the French fuel has become one of the cheapest in Europe. A rather unprecedented situation, which should nevertheless not last.

Prices among the lowest in Europe

At the start of September 2022, France therefore becomes one of the cheapest countries in terms of fuel prices. We thus find the liter of unleaded 95 displayed on average at €1.6 per liter, when the liter of SP98 is displayed on average at €1.61 ​​per litre. Particularly low figures compared to our European neighbors. Portugal, Spain, Italy, Austria and Sweden, for example, show the price of unleaded at 1.80 – 1.85 € per liter. It is even more so in Germany, the Netherlands, the United Kingdom and Ireland, where the liter of unleaded often exceeds 2 €.

Same observation for Diesel, now displayed at €1.75 per liter since the beginning of the week. There again the comparison with our European neighbors is eloquent. Spain, Italy and Portugal show average prices around €1.91 per liter. Where prices are exploding in Germany, Norway, Finland, and Sweden with prices that exceed €2.15 per liter.

Only Poland and some other Eastern European countries have lower fuel prices than those observed in France.

A situation that should not last

This unprecedented situation is due to the fact that France has increased its aid on the price of fuel. Where other European countries have lowered theirs. The aid provided by the TotalEnergies group also significantly lowers the bill. Some of the group’s stations last week posted prices below €1.35 per liter for SP95-E10. Lower prices which caused some crushes in the stations.

However, this situation should not last. On the one hand, aid will decrease significantly from the end of October. The State will increase the discount to 10 centimes from November 1 in metropolitan France, until December 31. Same thing for TotalEnergies, which will spend its discount of 20 to 10 cents per liter from November 1. Motorists will thus “lose” 30 cents of aid on the price of fuel in the space of a few days.

The other threat comes from the OPEC countries. These will decrease the production of 100,000 barrels per day from October. This decision was taken in order to keep prices consistent with the price of oil, and thus avoid an excessive drop in prices. But the announcement immediately made increase the price of a barrel of oil. The latter is now displayed at 94 dollars, instead of 86 dollars a barrel as was the case this summer. While this decision should not have too much of an impact on the current market, it nevertheless shows that the situation is still very unstable. Whether at the production level or at the price level.

The prices displayed in France should remain stable until the end of October. Before returning to higher levels of 20 to 35 cents per liter and per fuel from the beginning of November.