Forza Motorsport was made official during the Xbox & Bethesda Games Showcase conference to the delight of motorsport fans. Car enthusiasts of all kinds, here is the list of Forza Motorsport cars! This list is continuously updated as the developers release new information about the game or present new images and videos. 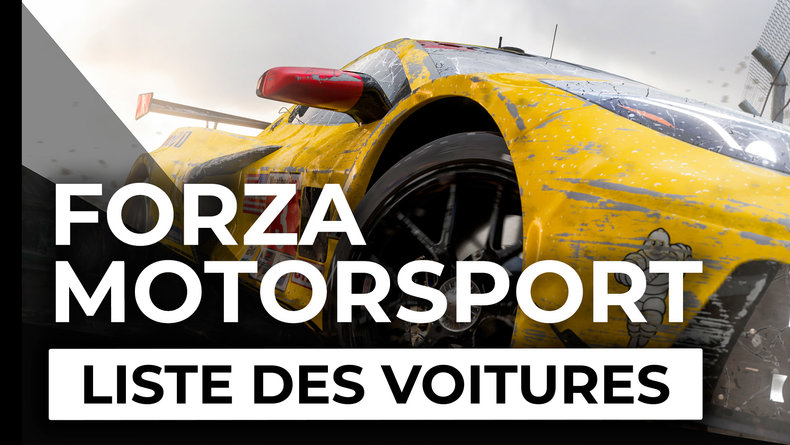 While the license Forza Horizon has forged a more than solid reputation over the years, Forza Motorsport remains the emblematic racing simulation of Xbox consoles, a technological showcase bringing together all motorsport and track racing fans. The release of Forza Motorsport is scheduled for early 2023 and the game should be no exception to the rule with an ever-extensive list of cars, from the most famous hypercars to the latest endurance racing cars or even 1960s F1 cars. , in short, everyone should find their account.

To date, the first extracts revealed by Turn 10 confirm the presence of 37 vehicles in this new Forza Motorsport. As always, the choice should be eclectic and include mostly vehicles present in the latest Forza Horizon and Motorsport. Ultimately, counting the DLCs and the many additions, Forza Motorsport 7 had 830 vehicles and it is hoped that Forza Motorsport will follow the same path while still offering new features.

How will cars be ranked in Forza Motorsport?

The power rating of the cars in the next Forza Motorsport has not yet been revealed, but it will surely not be identical to that of Forza Horizon. Forza Horizon classifies its cars quite simply with 7 classes presented in order of power: D, C, B, A, S1, S2 and X. Forza Motorsport 7 offered a more precise classification with no less than 9 classes: E, D, C, B, A, S, R, P and X. A choice which is explained in particular by a greater variety of vehicles in the Forza Motorsport series, ranging from the most banal city car to Le Mans prototypes or cars of NASCAR. It is likely that the next Forza Motorsport will follow a similar path, although details will have to be awaited from Turn 10. 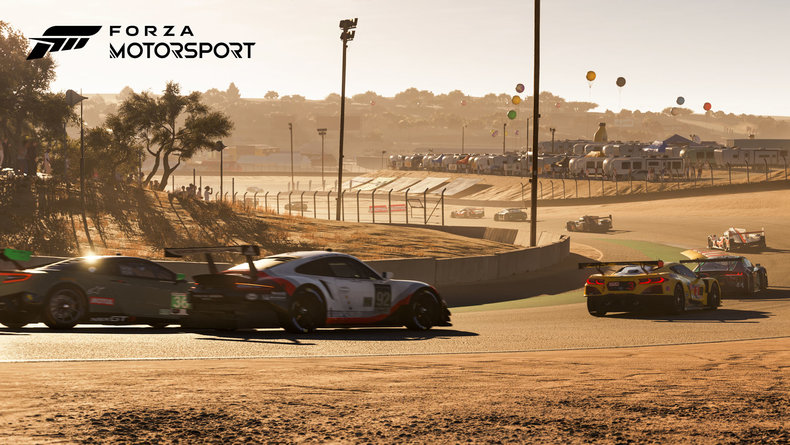 The list of cars comes in part from the work of members of the forum officiel Forza which is also a gold mine for all fans of the license wishing to talk about the next opus and speculate on what’s new with the game community. 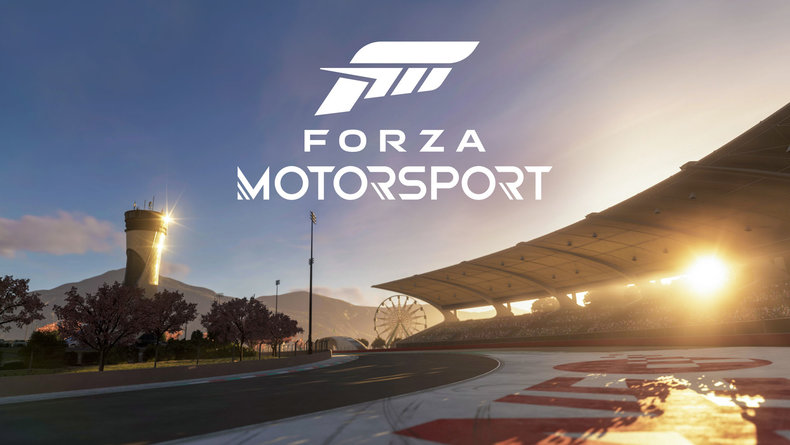