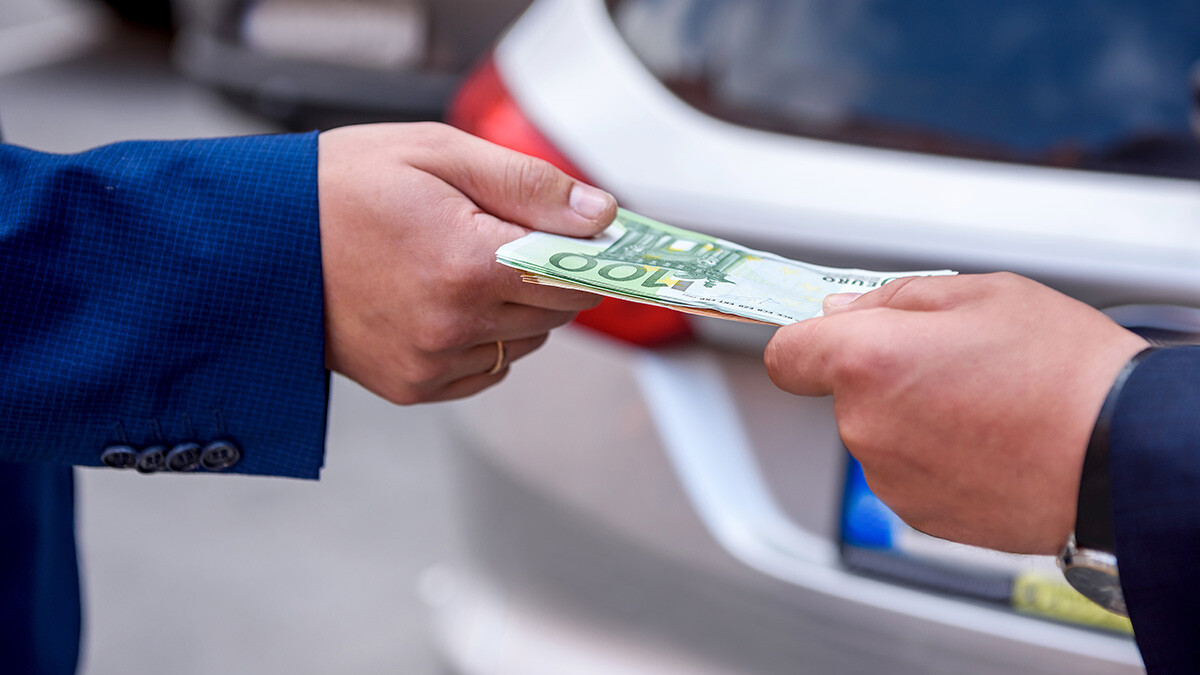 As the French get ready to hit the road for vacation, be careful not to fall into this trap: we explain to you what the Irish scam is.

L’irish scam is a rather sneaky fraud method, since it does not directly target your vehicle or the objects carried on board, but aims to extract sums of money from you, without breaking into or assaulting you.

This scam, which has existed for a long time in Ireland, now very often takes place in motorway rest areas or service stations in France, and attempts at Irish-style scams are on the rise when people go on vacation. A technique well known to the police, it is often difficult to find the perpetrators, as well as to reimburse the victims.

In this period of summer holidays, the National Gendarmerie warns motorists against the Irish scam. Here’s the modus operandi: the scammers pose as foreign touristsare well dressed and often speak impeccable English.

They claim to be victims of theft or car breakdown, and ask for help coaxing and playing with the feelings of the victim. Very often, they use a rather luxurious car, registered abroad, and are sometimes accompanied by children, in order toinspire confidence of their target.

Beware of this scam on Facebook, offering you TotalEnergies fuel cards at an unbeatable price… https://t.co/C1LhoJ75NC

That’s when they ask him cash loan, often several hundred euros, which will help them solve their problem and return home. Of course, they promise their victim that they will reimburse him quickly, leaving him false contact details: address, telephone number, bank account number… But you will have understood: everything is false, and refund will never happen.

Some benevolent motorists are therefore easily taken in by the Irish scam, because they tell themselves that they too can find themselves in the same situation. While on vacation, motorists are also less careful, and are easily ripped off. The crooks then vanish into the wild, without giving any news.

For several months, a new scam has emerged, allowing you to no longer be flashed or verbalized for unpaid parking. https://t.co/MGiy6Fw60Q

Irish scam: be careful on the holiday route

How to avoid falling into the trap Irish scam? Be careful, do not respond to the solicitation of a stranger asking you for sums of money, especially if they are significant. The best response is to politely offer to call a tow truck, or the Gendarmerie: this usually deters scammers from continuing with you.

If you have been a victim of an Irish scam, do not delay in contacting the nearest Police or Gendarmerie, in order to warn them and file a complaint. Unfortunately, you have little chance of winning because there was no assault and the sums of money were given on your own initiative. And even if you have noted the license plate of the scammers, it will be very difficult to find them, because stolen cars or fake plates are often used for this type of scam.