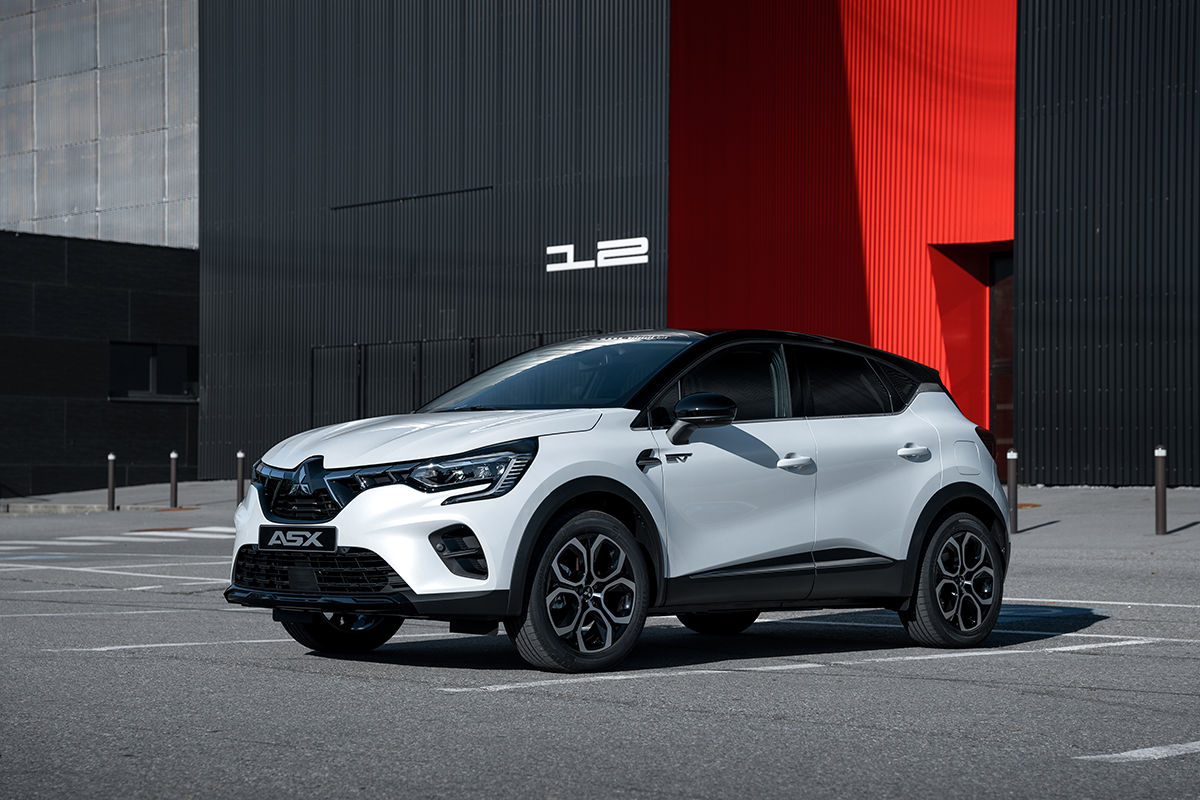 For this new model, the Mitsubishi ASX, intended for the European market, the Japanese brand was content to rebadge the Renault Captur.

It is a line well known to us in France. The new Mitsubishi ASX features a Renault Captur-like design. Should we therefore speak of copying? Not really. Rather, it is a collaboration intelligently carried out by l’Alliance Renault-Nissan-Mitsubishi. By taking over the basis of the Renault Captur, the Japanese brand is thus entering a whole new market for it, that of compact SUVs. A way for the manufacturer to relaunch commercially, in Europe. And if the design is similar to the Renault, Mitsubishi intends to bring its small touches to its small SUV.

A well-known exterior and interior design

It will now be necessary to check the logo affixed to the grille to differentiate the Renault Captur and the Mitsubishi ASX. The new Japanese SUV resumes almost the same codes as its cousin Renault. We thus find the same CMF-B platform developed by Renault-Nissan. The dimensions therefore remain the same, ie 4.23 m long, 1.80 m wide, 1.57 m high and 2.64 m wheelbase.

Among the different elements, the grille. The latter, trimmed in chrome, takes up the stylistic codes of the Japanese brand. On the back side, on the other hand, very few differences. Mitsubishi has written the brand name in full across the width of the tailgate. We also find the same 17″ or 18″ rims which already equip the Captur.

Inside, nothing changes. We find the same finishes that will be called Inform, Invite, Intense et Instyle at Mitsubishi. That’s fewer choices than for the Captur. Regarding the interior equipment, we always find three levels of instrumentation. With the choice, behind the steering wheel, of a 4-inch analogue speedometer, a 7-inch digital screen or the customizable 10-inch dashboard. The central screen is also the same, in a 7-inch horizontal or 9-inch vertical version.

Regarding the equipment available, customers will have a choice. And the entry level will also be well equipped with the following accessories:

Mitsubishi also indicates the presence of the Multi-Sense system which will allow the driver to select the drive mode that best suits their preferences. The car will also feature the Mi-Pilot system which includes Adaptive Cruise Control (ACC) and Lane Centering Assist (LCA).

Regarding the engines available, here too, Mitsubishi takes over the already existing blocks. We thus find for the entry level a 90 hp 1.0 liter turbo petrol engine fitted with a 6-speed manual transmission. Two engines with micro-hybridization equipped with a 1.3 liter petrol unit of 140 hp and 160 hp (6-speed manual gearbox for the first and DCT7 automatic gearbox for the second). A hybrid-gasoline version of 145 hp will be available, and will be equipped with a BVM box with claws. Mitsubishi finally offers a hybrid-rechargeable version of 160 hp. The latter will be equipped with a brand new 10.5 kWh battery, which will also equip the next generation Captur next year. The announced autonomy of the all-electric PHEV version is 49 kilometers.

Read also :
The Volkswagen ID. Buzz wins the 2023 Utility of the Year award!
Electric car: the French are more and more interested
Dacia Sandero and Sandero Stepway (2022): news and prices

What are the prices ?

We do not yet know the prices of this new Mitsubishi ASX. But the manufacturer explains that the prices will be aligned with those of the Renault Captur. The Captur is currently available from €24,750 and the 160 hp PHEV version climbs to €34,000. Tariffs should therefore be based on this. Even if the Captur will evolve next year with several new features.

With this ASX, Mitsubishi marks its return to Europe. The model will be produced in the Spanish factories in Valladolid. The brand intends to sell 30,000 copies per year throughout the European market. The first deliveries will take place in March 2023.